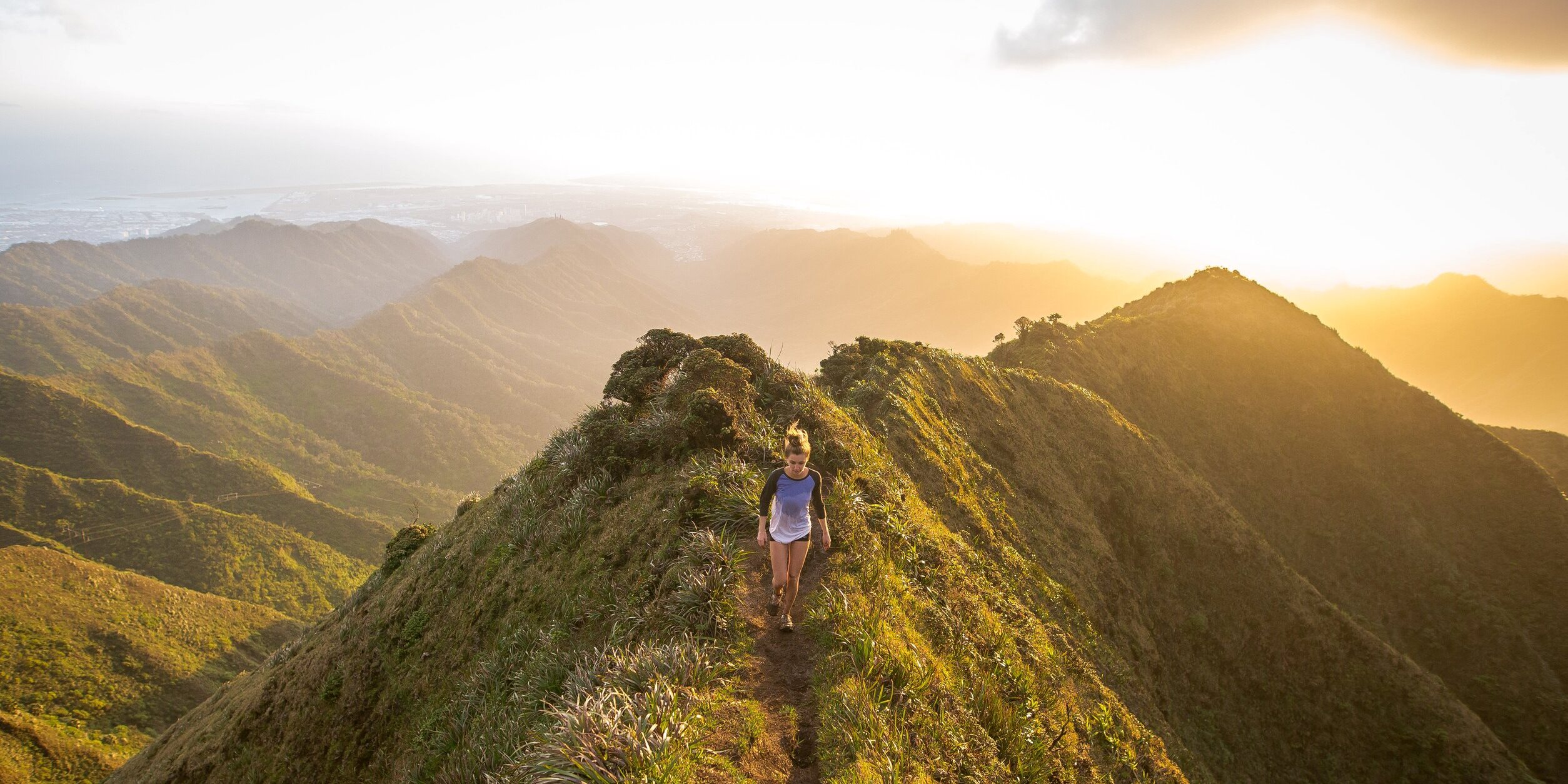 02 May Can Running Hills Help You Get Fitter Faster?

Posted at 12:44h in Fitness Tips by Robert Nienaber

Has your running reached a plateau? It’s time to reach for new heights

Let’s face it, running uphill is a drag. It’s a torturous trial of endurance and muscle burning agony, but it’s all worthwhile, isn’t it? Absolutely.

There’s overwhelming evidence in support of running hills in your quest for your ideal fitness levels. Let’s take a look at the leading study conducted by Dr. Aschenaki Taddese, Addis Ababa University, in Ethiopia.

Since Ethiopian athletes have accumulated 54 Olympic medals in distance running over the years, it’s safe to say they know a thing or two about fitness.

Another expert we’ll be calling on for input is coach Neville Beeton, who specializes in preparing athletes for grueling long-distance races over rugged terrain.

Let’s see what these experts have to say.

How Does Hill Running Impact Fitness?

According to an article in Runner’s World magazine, hill running has several advantages. These are:

When you include hill running as part of your training, it enhances your running economy and protects your leg muscles against soreness.

The Ethiopian studies back up these claims. During this study, researchers analyzed a group of 32 middle distance athletes from the same running club.

Half of the study group continued with their usual training, while the others participated in a program with hill training added to their usual workouts.

During the study, researchers measured and compared the following:

In the group that participated in hill training, the results showed significant improvement in all these areas except injury status almost immediately and for four weeks after the study.

The researchers concluded that hill running had neither a positive nor negative effect on the prevalence of injuries among runners.

So, there’s no denying that hill running most certainly improves your fitness, but how do you make the most of this type of training?

How to Maximize Your Hill Runs

Hill running offers a welcome diversion from pounding the same beat every day and is a valuable type of training for all runners.

The basic idea behind hill running as a form of fitness training is that running on the flat’s much easier than making your way up or down hill. It’s also an arduous activity that helps build muscle in all the right places.

When you train up and down hill, you’re teaching your body to cope with extreme circumstances. So, when you return to flat races, you’ll go much faster and further with the same level of exertion.

What does Coach Neville recommend when it comes to hill running?

In his article entitled, Get That Hill, published in Trail Magazine during March 2020, Coach Neville outlines a few things those in search of fitness by means of hill running should keep in mind.

No one thinks of downhill running as part of hill running, but according to coach Neville, it’s easier to injure yourself when running downhill. That’s because downhill running causes eccentric contractions in your quadriceps and is a greater load bearing exercise than uphill running.

You can best prepare yourself for downhill runs by training with straight leg deadlifts, and single leg squats.

Another thing that can plague runners, particularly trail runners, on hilly routes is the issue of balance. It’s easy to sprain muscles and joints when you’re unbalanced. Coach Neville suggests improving your neuromuscular coordination with high intensity training over 200m intervals.

He also offers an alternative to hill reps, reiterating that it’s vital to focus on building strength and consistency throughout your session. This is his version of hill training for those times when you’re keen to try something different:

You’ll need to find a hilly loop that takes you between 5 and 10 minutes to complete and divide it into four sections i.e., 1-uphill, 2-flat, 3- downhill, 4- flat. During this exercise you’ll run the loop four times increasing your pace section by section.

According to Coach Wharton-Malcolm this exercise can help give your fitness a boost when you’ve reached a plateau with your regular routine.

One of the most important things to remember about hill running is that it’s best attempted when you’re fresh and keen. Tackling hills when you’re feeling tired or worn out will do more harm than good.

Are You Ready to Head for the Hills?

Whether you’re training on the flat or up and down hill and dale, always listen to your body. An injury can set your training back by months.

Rather, take on small personal goals one at a time than overstrain yourself on your first attempt at running hills.

After all, sitting at home nursing an injury and your damaged pride won’t do anything for your running fitness or your motivation.